Mr Wallace sent this view folder home to his mother in Tasmania. 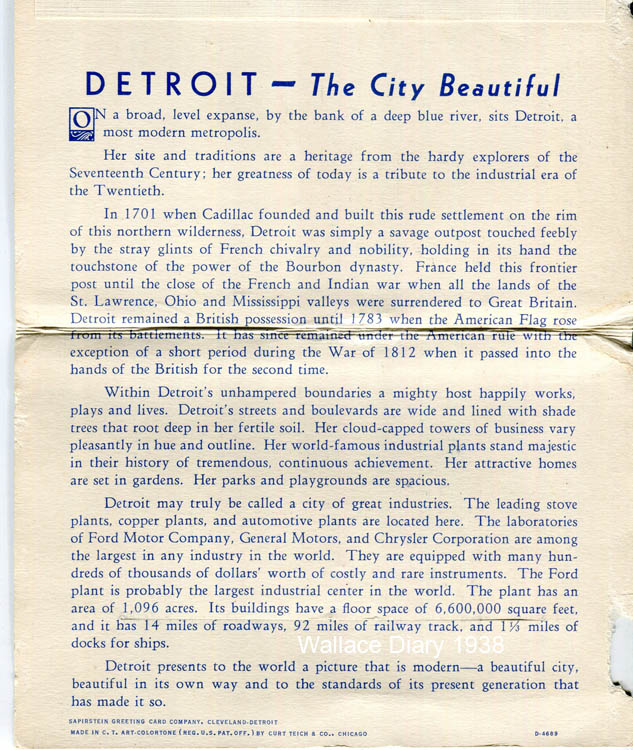 On a broad, level expanse, by the bank of a deep blue river, sits Detroit, a most modern metropolis.

Her site and traditions are a heritage from the hardy explorers of the Seventeenth Century; her greatness of today is a tribute to the industrial era of the Twentieth.

In 1701 when Cadillac founded and built this rude settlement on the rim of this northern wilderness, Detroit was simply a savage outpost touched feebly by the stray glints of French chivalry and nobility, holding in its hand the touchstone of the power of the Bourbon dynasty. France held this frontier post until the close of the French and Indian war when all the lands of the St. Lawrence, Ohio and Mississippi valleys were surrendered to Great Britain. Detroit remained a British possession until 1783 when the American Flag rose from its battlements. It has since remained under the American rule with the exception of a short period during the War of 1812 when it passed into the hands of the British for the second time.

Within Detroit’s unhampered boundaries a mighty host happily works, plays and lives. Detroit’s streets and boulevards are wide and lined with shade trees that root deep in her fertile soil. Her cloud-capped towers of business vary pleasantly in hue and outline. Her world-famous industrial plants stand majestic in their history of tremendous, continuous achievement. Her attractive homes are set in gardens. Her parks and playgrounds are spacious.

Detroit may truly be called a city of great industries. The leading stove plants, copper plants, and automotive plants are located here. The laboratories of Ford Motor Company, General Motors, and Chrysler Corporation are among the largest in any industry in the world. They are equipped with many hundreds of thousands of dollars’ worth of costly and rare instruments. The Ford plant is probably the largest industrial center in the world. The plant has an area of 1, 096 acres. Its buildings have a floor space of 6,600,000 square feet, and it has 14 miles of roadways, 92 miles of railway track, and 11/3 miles of docks for ships.

Detroit presents to the world a picture that is modern – a beautiful city, beautiful in its own way and to the standards of its present generation that has made it so. 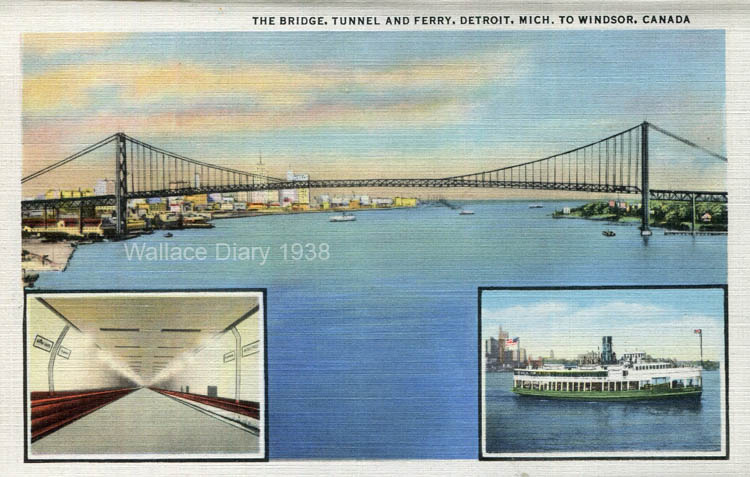 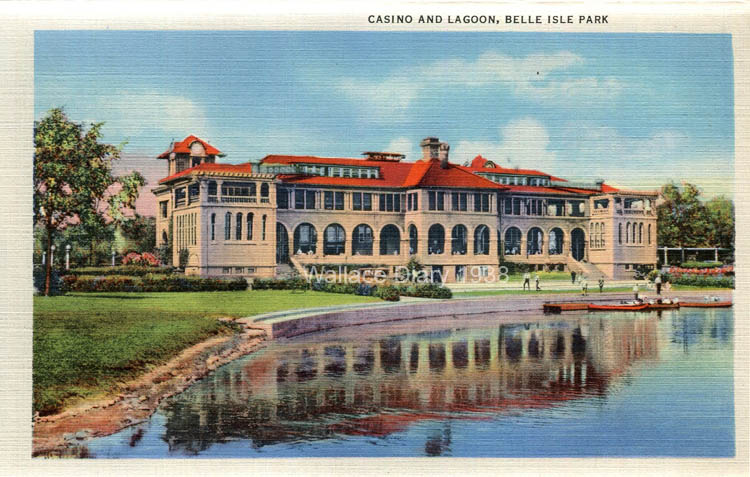 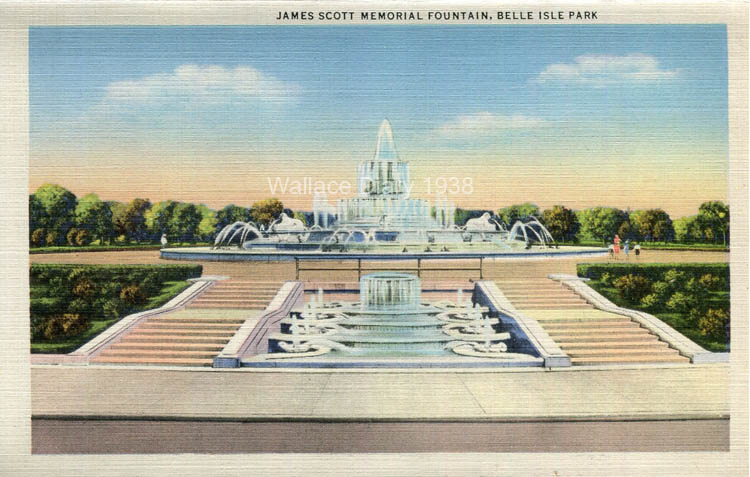 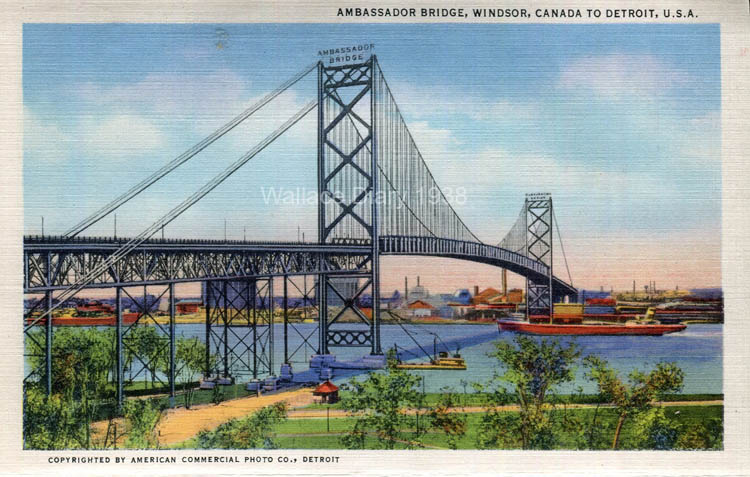 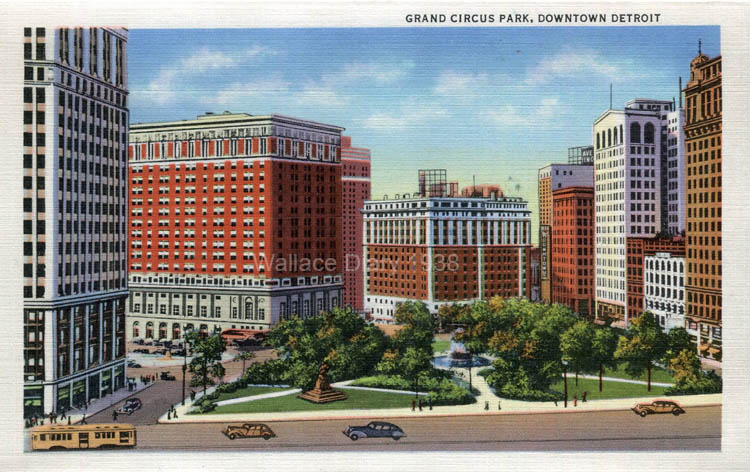 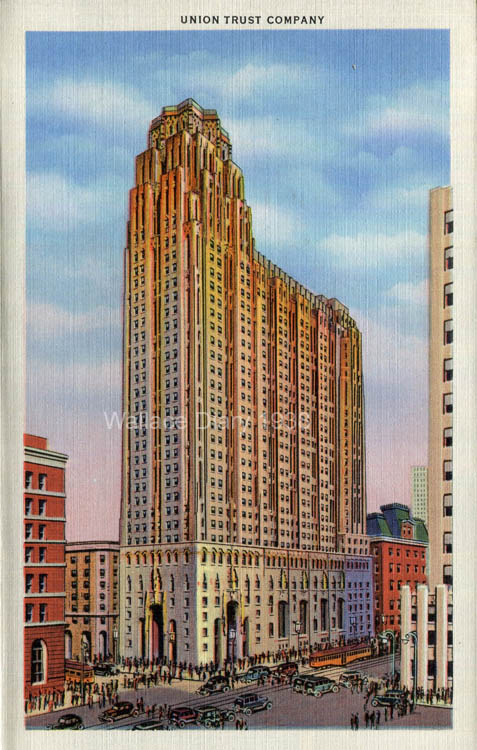 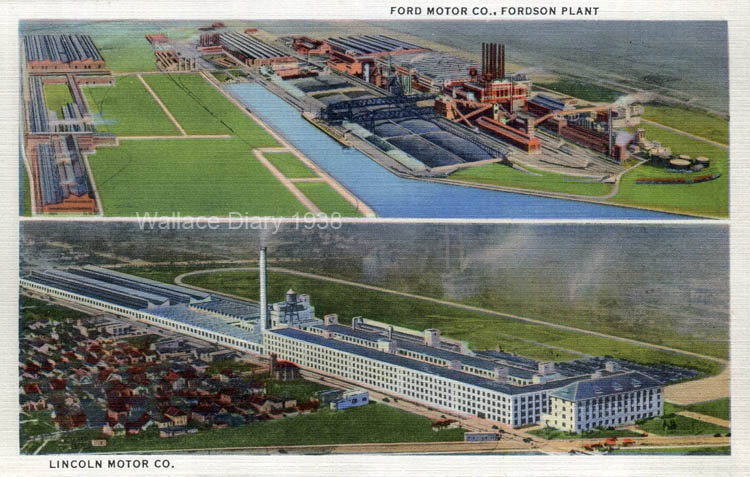 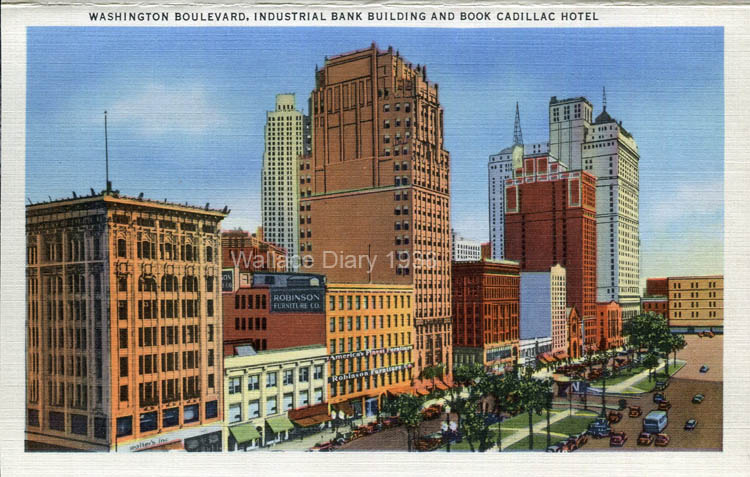 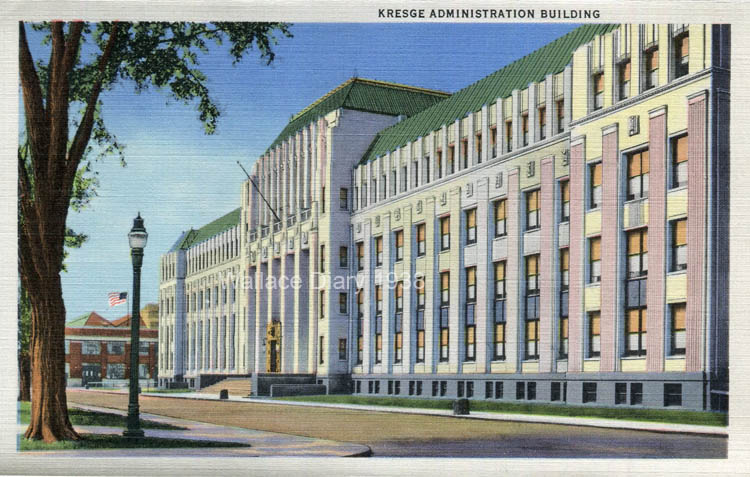